In the early years The Meath Championships were hosted in Eureka School and the tournament was run on private courts, other tennis club courts and even on Kells Tennis Club courts!

This was at a time when the club courts were in very bad repair.

The Meath Championships started in the heyday of the Open Day tournaments, known as American tournaments, which were held in various clubs in the region on Sundays for the summer and were run to provide an end of season tournament for all the local clubs. It was then held in early August.

Early in the 1970’s the club applied for a permit for official tournament status from The Irish Lawn Tennis Association, This was a turning point for the championships and the club. The following year, equipped with our permit and officially on the tennis calendar, we set about getting perpetual cups for each of the events. The committee worked hard to secure those cups which are still being played for today.

When the club courts were resurfaced in the mid-1970s the tournament was then run from the club, we still had no clubhouse and only 2 courts so the draw sheets were put on big boards and were on the bonnets of cars when it was not raining and at dark we moved under the street lamp at the corner of court one! Things further improved in the early 1980’s when a 3rd court and clubhouse were added to the club, this gave a new impetus to the tournament which went from strength to strength, with the comfort of the clubhouse facilities. This was in the heyday of tennis in the region with many clubs both large and small and a large playing population. 64 entry drawsheets were the norm and many outside courts were needed.

It wasn’t until a 4th court was added in the 1990’s and all four courts floodlit that the tournament could finally be run primarily from the club.

Due to much hard work from the club committees over the years the tournament has survived the ups and downs of the national economy and player participation in tennis, and is still a thriving sporting and social event. The tournament is looked forward to, and over the years, while attracting new players it is very evident that many familiar faces return year on year. 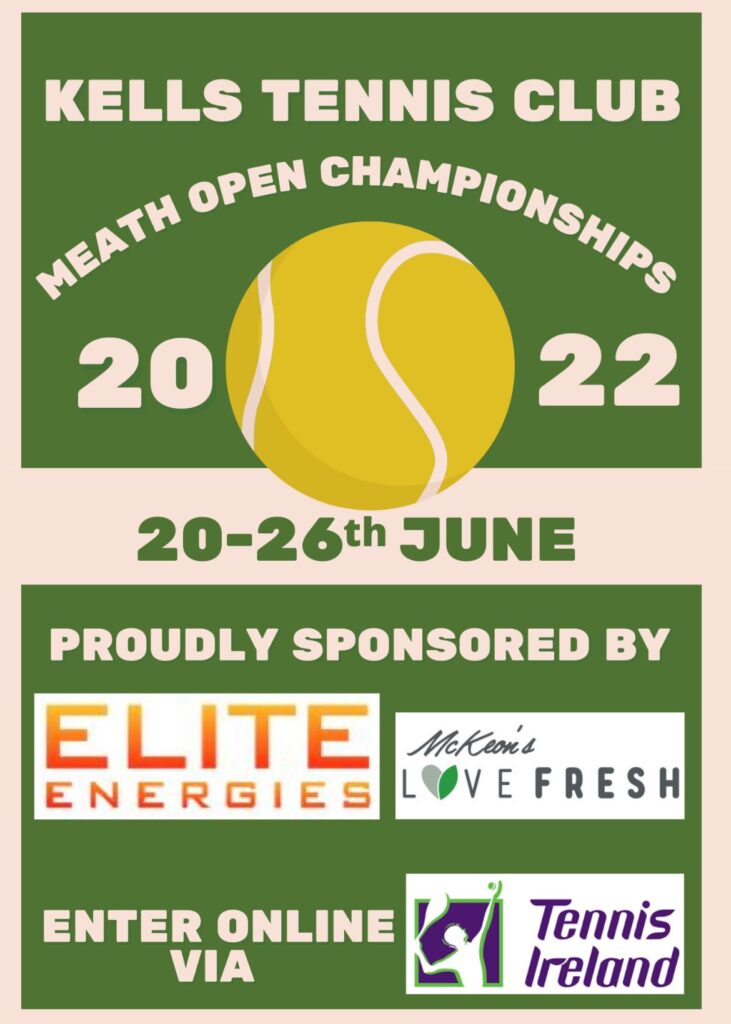